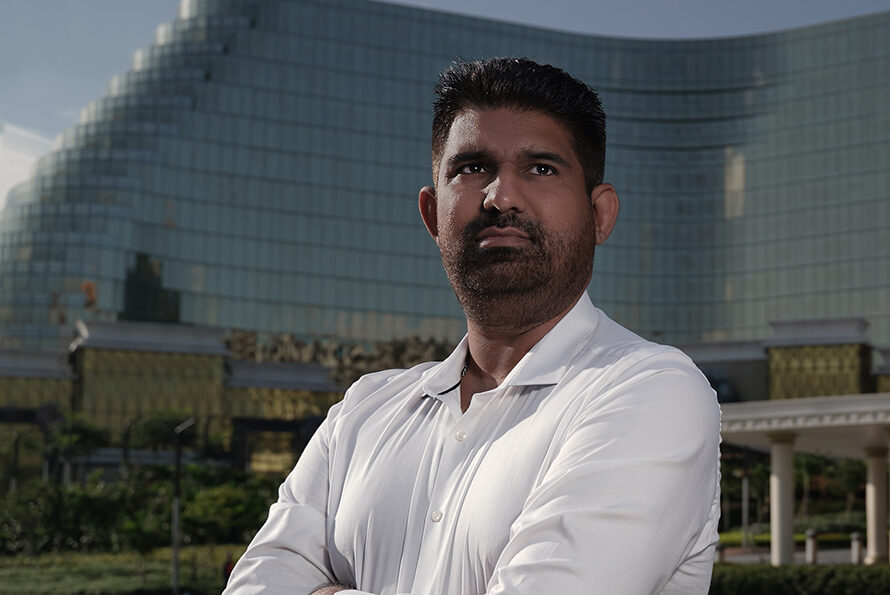 As division lead, Bhupinder directs and manages a team of over 100 engineers in the successful completion of our integrated resort (IR) projects. He brings 20 years experience in the MEP building services and engineering industry, 10 of which were focused on the IR and hospitality industry throughout Asia.

Starting as a CAD engineer, Bhupinder became M&E project engineer for the design and construction of four underground metro stations in India. In 2008, he joined Sands in Singapore, where he executed the MEP construction management of its $5.7 billion IR flagship. After the successful completion of Marina Bay Sands, he became the senior building services manager for the Venetian, Macau and in 2016 he joined the MEP Project Management, Testing and Commissioning team of the $4 billion Okada Manila.

He joined Commtech Asia in 2017 as project director, and leads the Integrated Project Solutions division which tackles the multitude of complexities involved in the design and construction of major developments, such as integrated casino resorts.