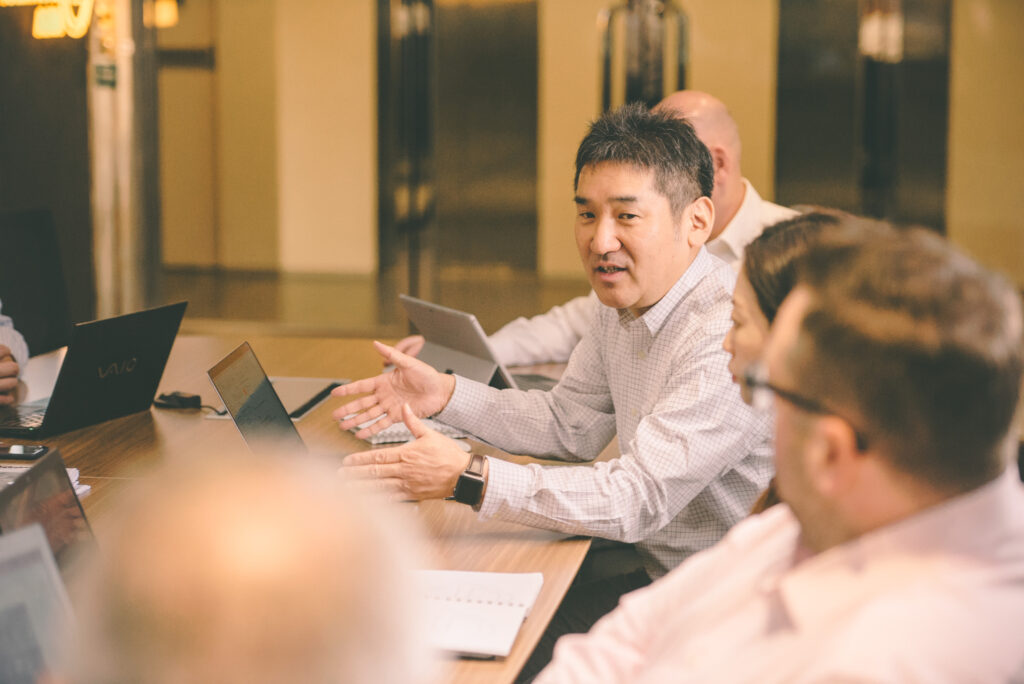 With a bachelor’s degree in electrical and IT engineering from Nagasaki University, Kenya started his working life in Japan as an electrical engineer. Having over 20 years of experience in the building services industry, he has managed a wide range of projects, including one of his key appointments as electrical project manager for the spectacular Roppongi Hills Mori Tower in Tokyo.

Following the success in electrical project management on a major hospital and an integrated circuit (IC) factory in Japan, he joined Commtech Asia in 2007. His in-depth IT and electrical experience have been a boon to a number of the Commtech Asia’s high-tech datacentre projects.